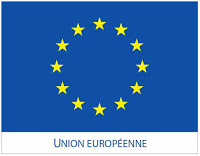 The Commission adopted a proposal for a Corporate Sustainability Reporting Directive (CSRD), which would amend the existing reporting requirements of the NFRD. The proposal 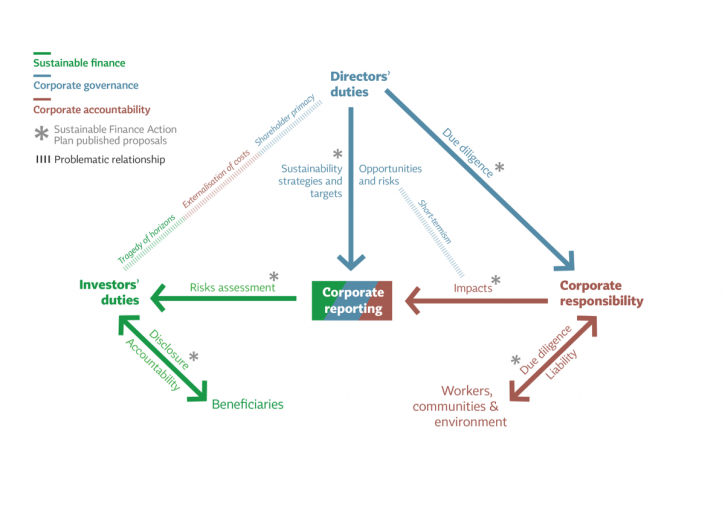 Social enterprises in Cyprus now have their own legal framework. In December 2020, the House of Representatives of Cyprus passed, for the first time, a Social Enterprise Law. The bill was initially introduced in 2013 and it has taken seven years for it to be approved, reportedly due to many modifications, debates and delays.

Maria Nomikou, the youth, skills and inclusive communities sector lead for Europe at the British Council, says: “A law on social enterprises can have a very positive impact as it fosters visibility, growth and the development of this type of business.”